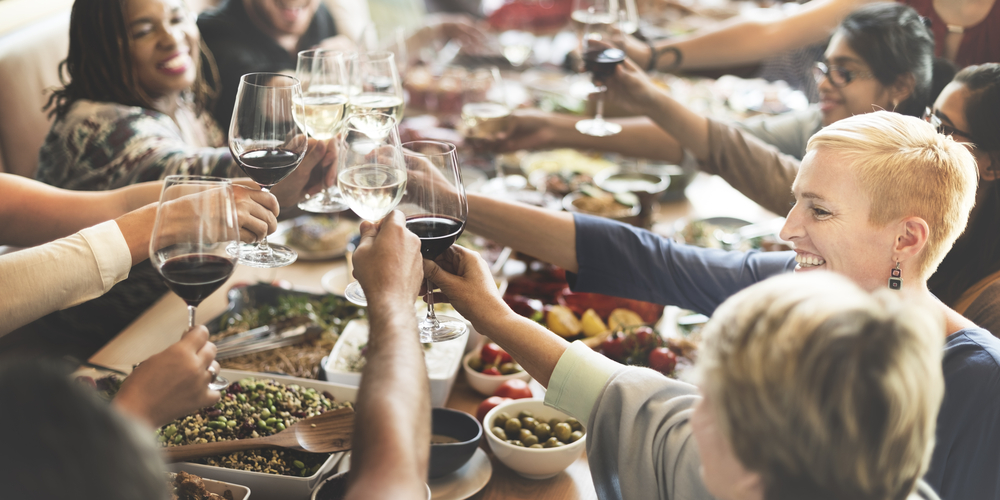 Every year the race that stops the nation gives us the opportunity to activate our out-of-office notification and have some fun with our colleagues at the annual office Melbourne Cup party.

Whether you’ll be watching the race at the office with some share platters and cheeky beverages or you’ve got a function venue booked, take your Melbourne Cup event to the next level with these hilarious Melbourne Cup party ideas.

Before the Melbourne Cup race officially starts, you can have your own competition using office chairs as horses and a group of confident colleagues as jockeys. The rest of the office can put bets on who they think might win.

Create a circular race track similar to the one at the Melbourne Cup or just use whatever space is available to you. If lots of people want to be involved you could always have a relay race. Make sure you clear the ‘track’ get all valuables like computers out of the way before you fire the starting gun.

Quoits is a traditional game that dates all the way back to ancient Greece. It is relatively simple and can be enjoyed by everyone in the office without anyone having to go to too much effort.

The Game is simple; all players have to do is pitch a horseshoe at vertical spikes that are at a reasonable distance away.  If you have access to an outdoor area, this sport is commonly played on grass. If you have booked an indoor function venue for your Melbourne Cup office party, let the staff know ahead of time that you’ll be playing and they may be able to help you clear space and get set up.

Melbourne Cup Party Idea 3.    Pin the tail on the racehorse

This game is fairly self-explanatory, it is essentially pin the tail on the donkey but with a racehorse. This game sounds simple but it is actually a lot of fun, especially after your second glass of bubbly. Making the racehorse DIY style won’t take too much time or effort, and it is also relatively inexpensive.

Encourage everyone to dress up for your Melbourne Cup event. Host a fashion show on the day and have everyone perform their best catwalk model impression. Pick a few people to judge the event and present awards for categories such as best dressed male, best-dressed Female, and Best Cat Walker.

A hat making competition will give everyone the chance to get creative on Melbourne Cup Day. Set up a craft table and watch as everyone goes crazy with the glue gun and sparkles. When everyone has made a hat they can show them off in a Melbourne Cup fashion show and the person with the best hat receives a prize.

If you really want to pull out all the stops you could also hire someone to teach a flower crown making workshop. This way everyone will be able to make something they are actually proud of and happy to wear.